When there’s no time for self-care… 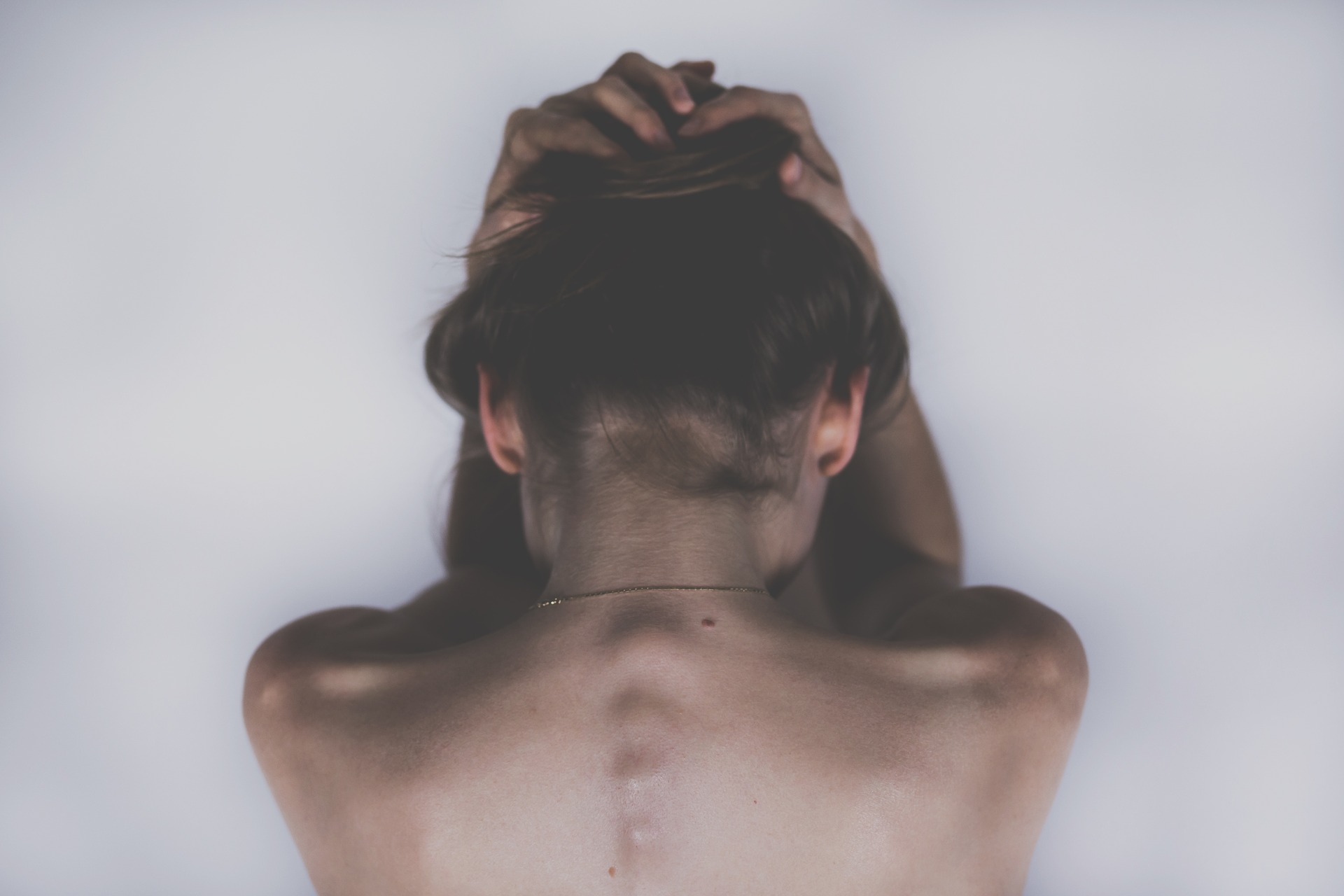 Years ago I struggled with self-care.

Actually, I still do to be truthful. I don’t always put myself first or take care of myself in the best ways. I often find myself at the bottom of my priority list and don’t always accomplish what I set out to do because of it. But I’m miles ahead of where I used to be.

Back when my husband was addicted to drugs, it was all I could do to get through the day.

From morning until night I knew exactly what I was supposed to do so that we could fulfill our obligations and do what needed to be done.

I was going through the motions, not really living, simply putting out the daily fires that threatened to consume my family and future.

I fell into bed at the end of the day exhausted with nothing more to give. Sometimes in my daughter’s bed before she even fell asleep. I sang myself to sleep one night singing her to sleep – she poked me awake so I could finish.

Self-care seemed like a luxury I didn’t have time for.

A bath was an impossibility; my daughter and I showered together so she wouldn’t fuss so much (I ended up getting soaked trying to help her if I didn’t, so what was the point of not showering together. It saved time at least.)

A special gift to myself “just because” was a far away dream; we were barely paying our bills and the remainder was unknowingly being used to pay for his daily drug usage.

Time spent with a girlfriend or by myself, without my daughter along, never happened.

Life was lived for everyone else and I settled for the crumbs that fell to the floor.

So on those rare moments when I had a moment to myself, I took a shower. The kind of hot showers that regrettably never burn away sorrows, but bring everything to the surface that needs to be released. Moments after my skin felt the water running down my body, my own waterworks began. Sometimes just a trickle while others brought me to my knees, as the heat pounded out the toxins that accumulate when you are faced with an extreme family experience such as drug addiction. My feet were red and swollen, my skin dry and tight, as the water began to cool, but the shower was my sanctuary. It gave me enough of a release to carry on to the best of my abilities. It was the safe place where I could let it all go, if only for a moment, before I had to begin again on the merry-go-round we were living.

I’ve learned many other ways along my journey on how to give more love and attention to myself. I’m certain it has played at least a small part in the healing of my family.

Self-care doesn’t have to be a day at the spa or a brand new outfit. Transformation doesn’t have to be made in leaps and bounds. Sometimes, it can begin with something seemingly small and insignificant, like a shower.  Give yourself permission to take that smallest of steps toward yourself.

You are not alone.

If you’re ready for support from someone who knows exactly what you’re going through, let’s talk.

Here’s a helpful list of my most popular resources…

Take the Contentment quiz and find out how happy you really are.

Join Return to Self Membership Program and Community

BACK TO HOME PAGE 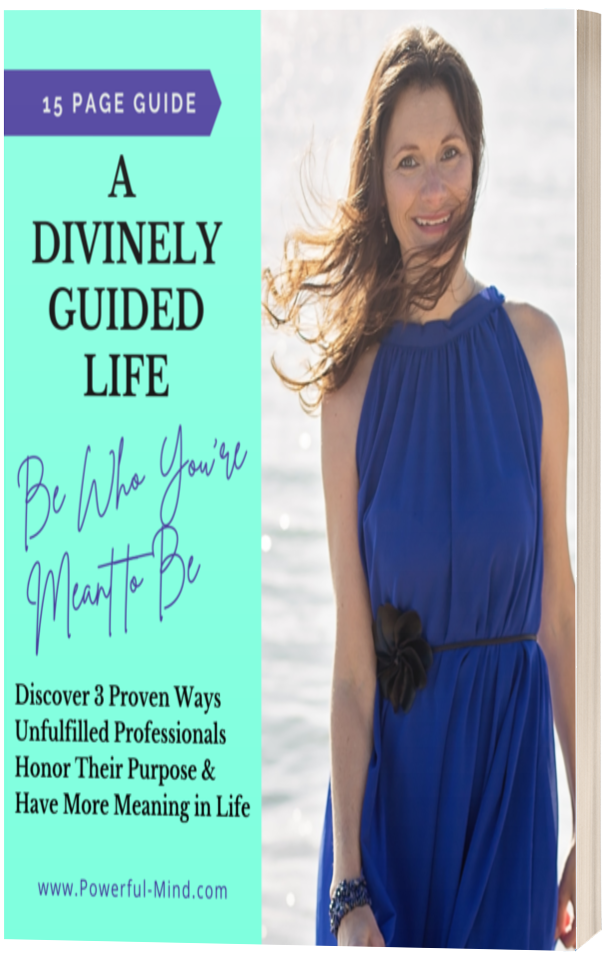 FREE 15-page guide to learn 3 proven ways to honor your purpose, & have more meaning into your life. 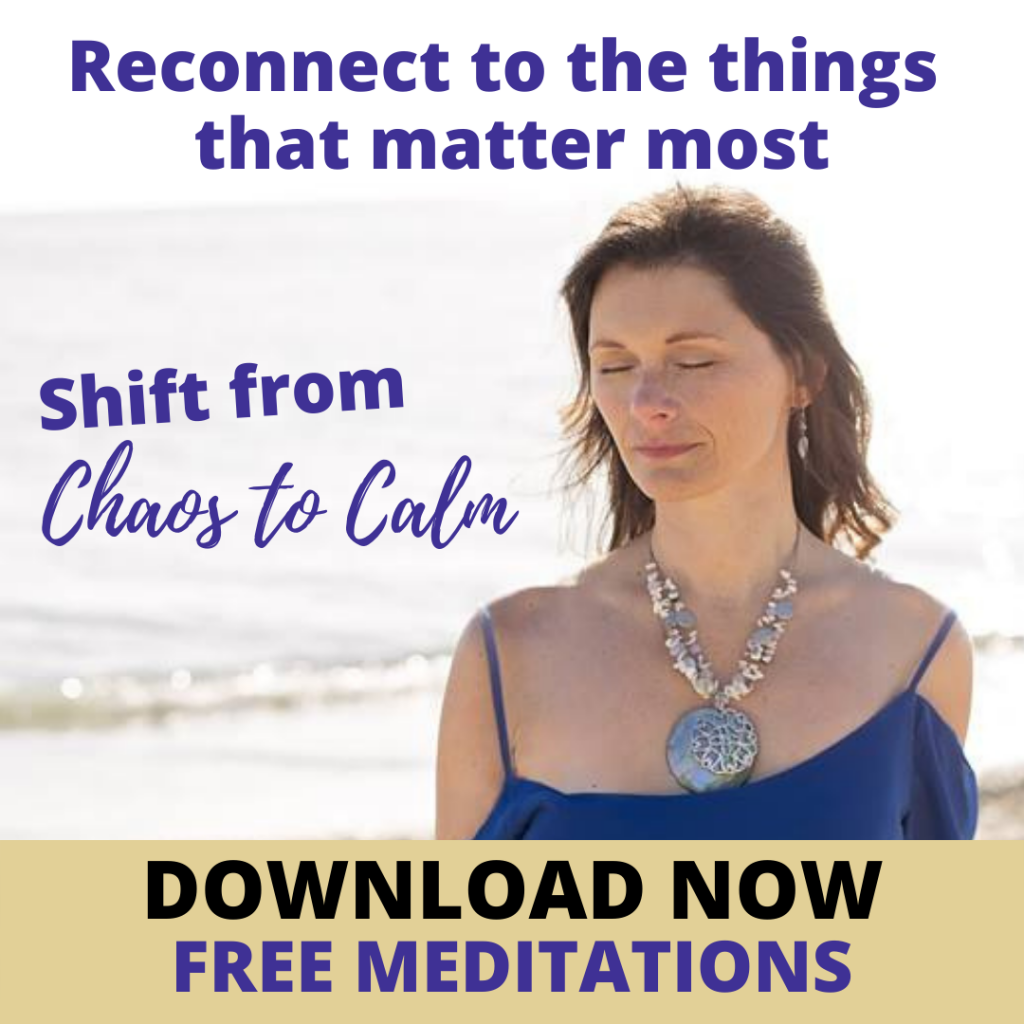 Shift from chaos into calm with these free hypnotic meditations and reconnect to your deepest self. 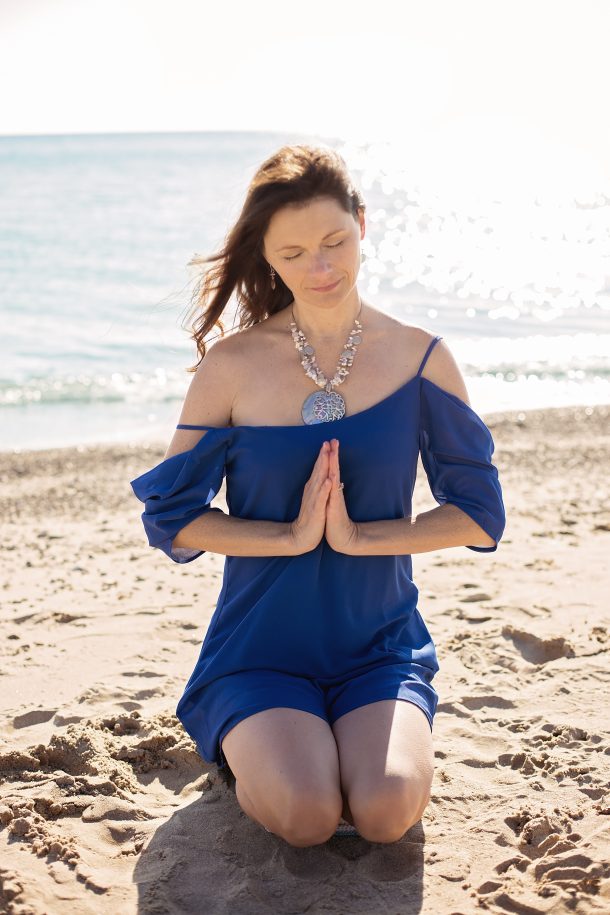